トップ > The Ballad of Narayama

A poor village in the mountains. Here, there was a custom of visiting the Narayama once reaching the age of 70. Visiting Narayama meant senicide to decrease the population. At 69 years old, Orin was looking after her three grandchildren, while searching for a new wife for her son Tatsuhei, who had lost his wife the year before. On the day of the biggest festival of the village, Narayama Festival, they finally manage to welcome a new wife Tamayan from a neighboring village. Though she finally thought that she could peacefully visit Narayama, the glutton Matsuyan who was pregnant with her grandson Kesakichi’s child also started to live with them. And Orin, says that she will “go to the mountain tomorrow” before the new year came...

(Film Director, 1912-1998) Born in Hamamatsu. 1933, He joins Shochiku Kamata Studios as assistant cinematographer. He is then apprenticed to Yasujiro Shimazu and Kozaburo Yoshimura as assistant director. After being repatriated, he debuts as director with “Port of Flowers” (’43), an adaptation of Kazuo Kikuta’s play. He drew attention as an up-and-coming director, together with Toho’s Akira Kurosawa who had also just made his debut with “Sanshiro Sugata” (’43). Post-war, he creates diverse films such as Japan’s first feature-length colour musical “Carmen Comes Home” (’51), and the masterpiece of Japanese film history “Twenty-Four Eyes” (’54), becoming one of the directors supporting Japanese cinema. He leaves Shochiku in 1964 after the epic “The Scent of Incense”, and begins to shoot television dramas. He also made a great achievement in the television industry, holding a series crowning his own name. 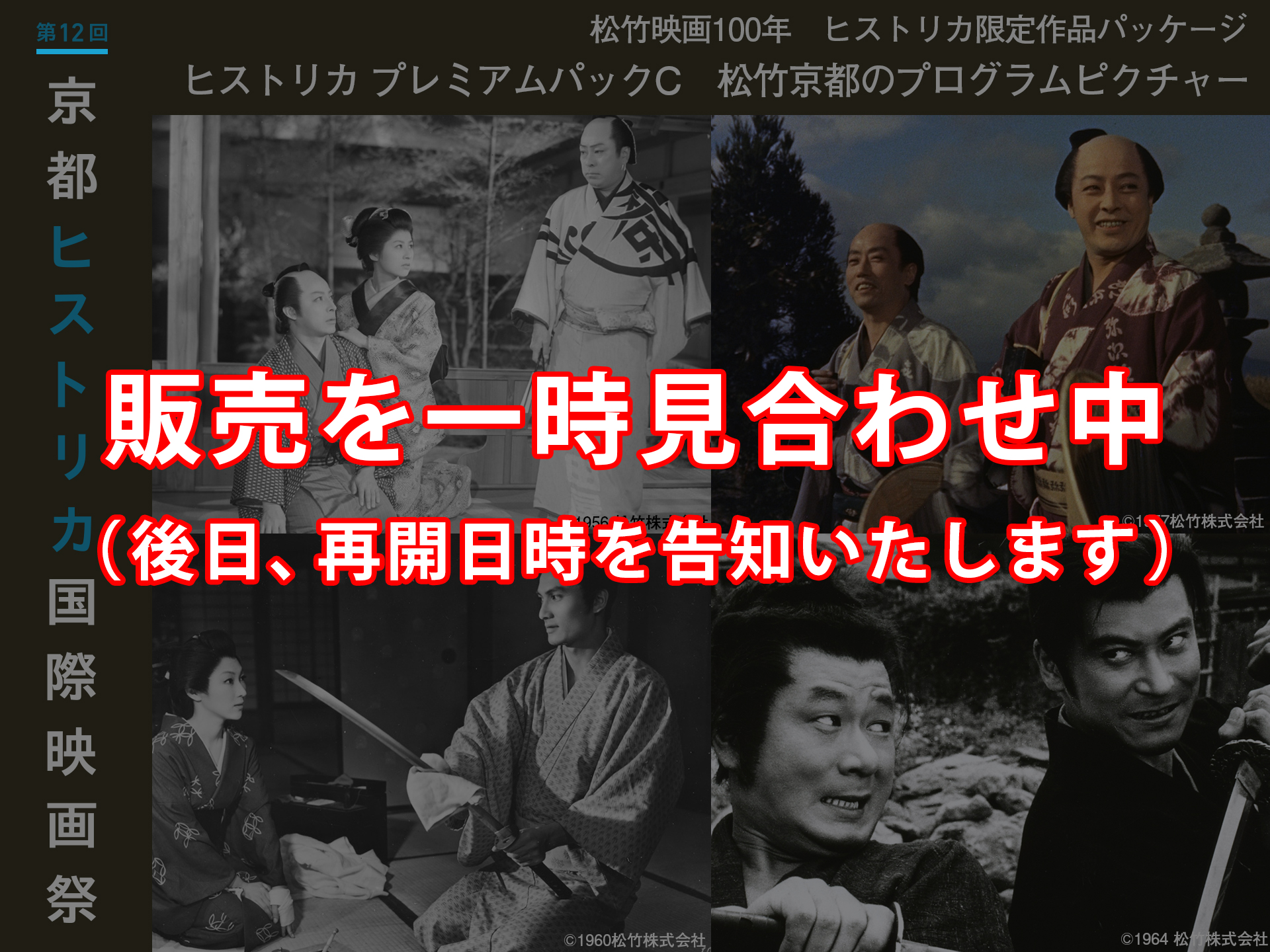 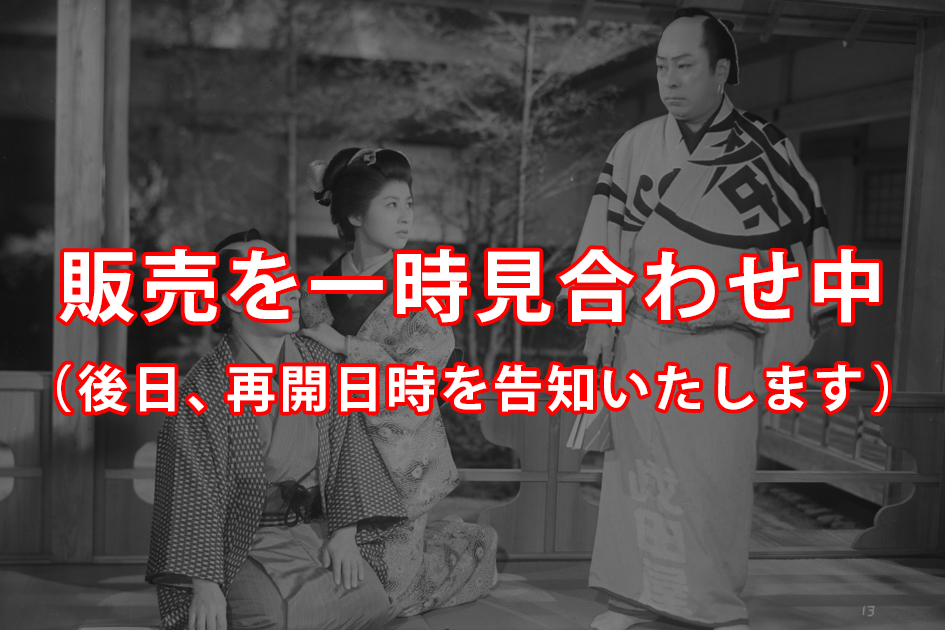