A folk horror depicting a series of eerie events that descend upon a young girl's family, set in the solemn nature

19th century Wales, England, at the end of the industrial revolution. The young girl Gwen awaits her absent father in the bleak hills of Snowdonia, living a simple life with her mother and sister, Mary. The untouched hills become a target of exploitation by a mining company, and the family try desperately to protect their land from encroachment. However, as her mother's mysterious illness grows worse, eerie events continue to descend upon Gwen. The local community also begin to act suspiciously... A folk horror with a new perspective of historical film, merging gothic drama and social realism. 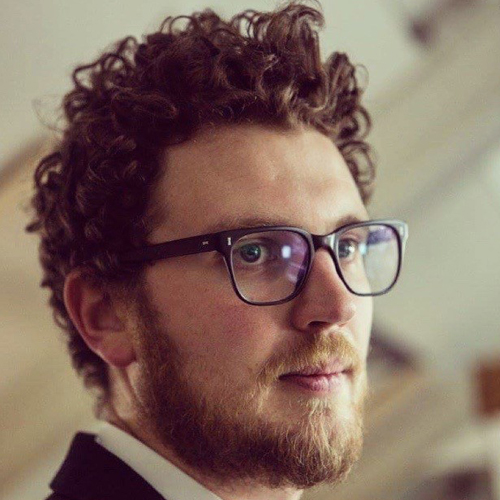 Born in 1987, in the rural town of Norfolk in South East England. He studied at the University for the Creative Arts, and his student film “Who’s Afraid of the Water Sprite?” was awarded the Royal Television Society Award for Best Drama in 2009. In 2012, he was selected as a Star of Tomorrow in the film magazine Screen International, and in 2013 he became the youngest director for the BAFTA award-winning television series, “Misfits”. “Gwen” is his feature debut film, premiered in 2018 at the Toronto International Film Festival, nominated for the Best British Film at the 2019 Edinburgh International Film Festival, and awarded in two categories at the 2019 BAFTA Cymru Awards. 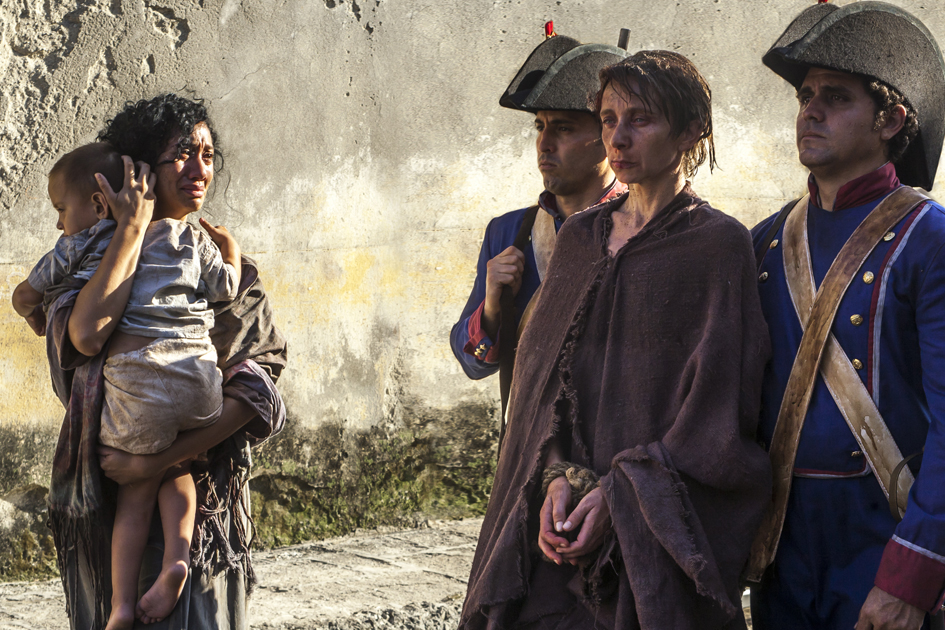 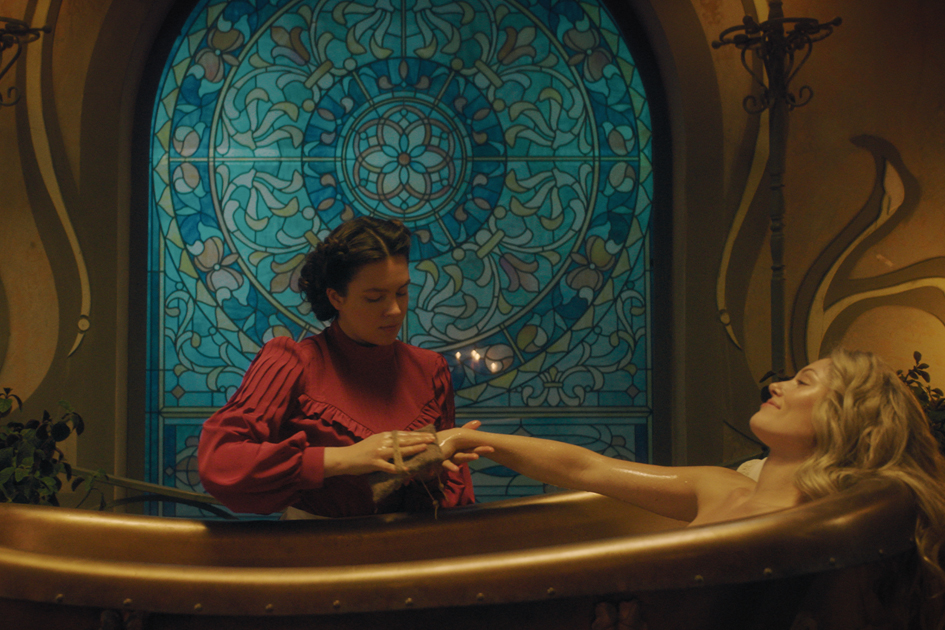