What is love, what is life, what is self...? The quiet struggles of man in solitude in a remote village 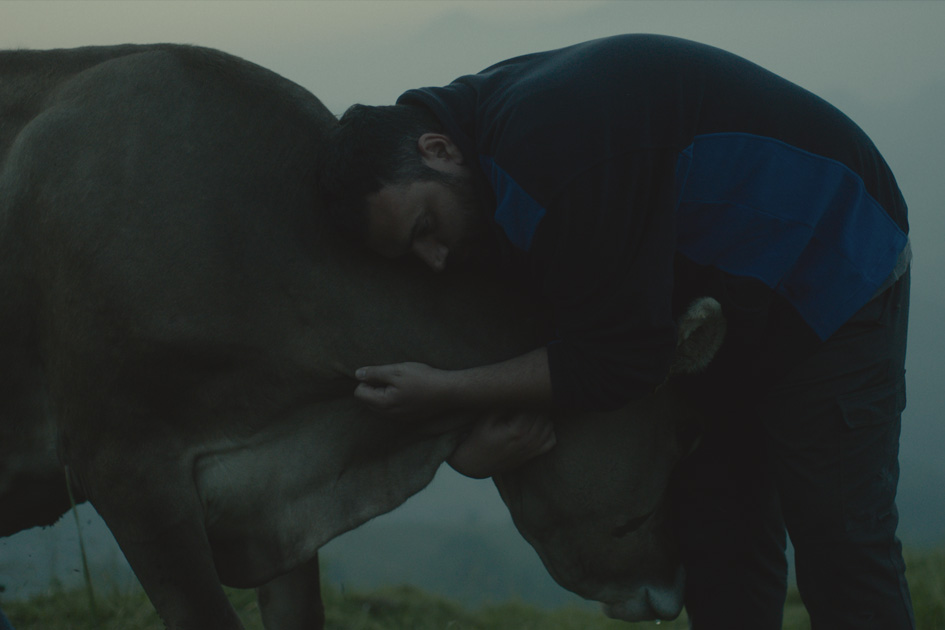 Yuri is 30 years old and has never had a girlfriend. He works with his father on a small farm in a depopulated mountain village he knows all too well - a world he’s never really chosen. His crush on Agata, a strip-club dancer, makes him decide to move to the city, hoping to start a new life with her. A powerful film by documentary director, that sincerely captures the life of a young man in rural Italy. 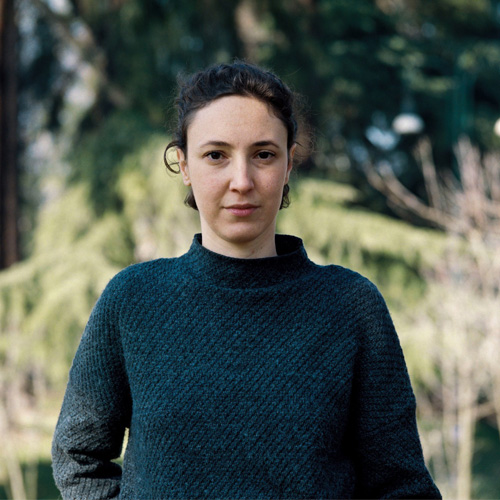 [Director] She graduated in Philosophy at Università degli Studi di Milano and studied Documentary Filmmaking at Scuola di Cinema Luchino Visconti. Her documentary short Photofinish has been selected in competition at Festival dei Popoli 2014 and screened at various festivals in Italy. She co-wrote and co-directed Sotterranea, a documentary project both linear and interactive and Le allettanti promesse (Tempting Promises), which won the Imperdibili award at Festival dei Popoli 2017 and was screened in festivals worldwide. Lessons of Love, her first feature project, was selected for the international Biennale College Cinema program and was presented at the Venice Film Festival 2019.