Highly-acclaimed domestically and internationally! The emotional jidaigeki depicting the relationship of father and young daughter, and the love between a childhood friend

Bakumatsu in Shonai; the Unasaka clan. Low-rank samurai Iguchi Seibei (Hiroyuki Sanada) who had lost his wife, rushes home every day for his two daughters and old mother as soon as the taiko sounds to leave the castle. His colleagues mocked him as ‘tasogare’ (twilight) Seibei because of this. One day, as he rescues his childhood friend Tomoe (Rie Miyazawa), his sword-fighting skills become known, and Seibei is selected as an executioner. Unable to defy the clan’s order, he confesses to Tomoe, and departs into the jaws of death where Yogo Zen’emon (Min Tanaka) holes up in opposition to seppuku... 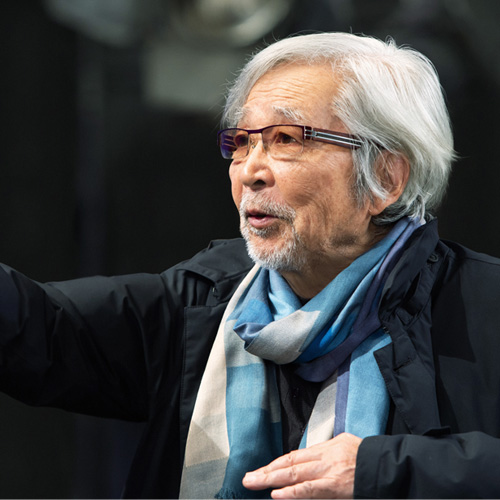 [Film Director] Born in 1931, Osaka. He graduated from The University of Tokyo, Faculty of Law in 1954. Joins Shochiku as assistant director the same year. Debuts as director in 1961 with “Nikai no Tanin”. 1969, “Tora-san series” begins. Other renowned works include “Where Spring Comes Late” (’70), “The Yellow Handkerchief” (’77), “A Class to Remember” (’93). “The Twilight Samurai” was released in 2002, and “The Hidden Blade” in 2004, both being productions of Shochiku Kyoto Studio. In 2010, “Kyoto Story”, a production with film students of Ritsumeikan University where he taught as a visiting professor was released. 2019, 50 years since the first of its series, “Tora-san, Wish You Were Here” was released. Scheduled for release in 2021, “Kinema no Kamisama” is currently under production. He has been a member of the Japan Art Academy since 2008, and was awarded the Order of Culture in 2012. 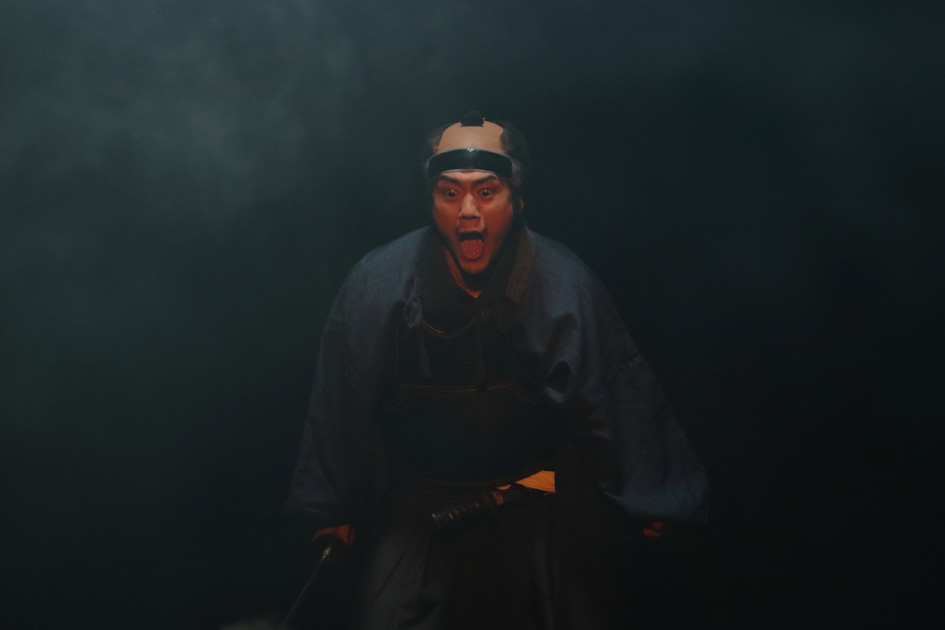