Fields in the summer, dry wind with the scent of grass, horses neighing. In a small house in the fields embraced under the great sky, lived young Olzhas with his family. One day, his horse-breeder father does not return after leaving for the market. Concurrently, a man Kairat comes to visit them. Kairat, who appears in front of the family who had just lost their father, was an old lover of Olzhas' mother, and his biological father. Hiding the truth, the three head towards his cousin's home. Though without many words, Kairat and Olzhas both acknowledge each other's talent in art, and begin to connect with each other. Meanwhile, as they stop at a cafe with a broken car, Olzhas sees a man wearing his late father's watch… 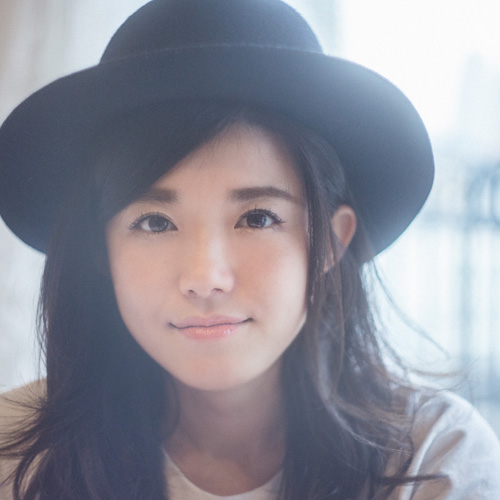 [Film Director] Born in 1983. Beginning with "The Pinkie", the first feature length film that she directed in 2014, she was immediately discovered by the world’s prominent fantastic film festivals, fruiting her talent with "Haruko’s Paranormal Laboratory" ('15), and "Signal 100" (’20). Her latest work "Horse Thieves" ('20) was selected for the opening of Busan International Film Festival, a brilliant achievement for the Japanese, last time being 16 years ago. Participated in Kyoto Filmmakers Lab in 2011.

[Film Director] Born in 1976, Kazakhstan. He made his feature film debut with "The First Rains of Spring" ('11), co-directed with Shinju Sano. "Walnut Tree" ('15) was awarded Best Film at Busan International Film Festival. In 2016, he was also awarded Director of the year and Film of the Year at the Kazakh National TULPAR awards.