トップ > The Story of the Last Chrysanthemums

An actor devoted to his art, and a woman who supports him A masterpiece of love in the history of cinema, by maestro Kenji Mizoguchi

Tokyo, in the early Meiji era. Kikunosuke Onoue the second was growing conceited as he became famous, but as Otoku, the young wet-nurse of his brother-in-law, criticises his art, he finally realises that his fame was only due to the influence of his father-in-law, Kikugoro Onoue the fifth. Kikunosuke and Otoku gradually begin to understand each other, but the people around them kick Otoku out in fear of misalliance. Kikunosuke is in despair and leaves home, to go to Osaka to attempt refining his art… 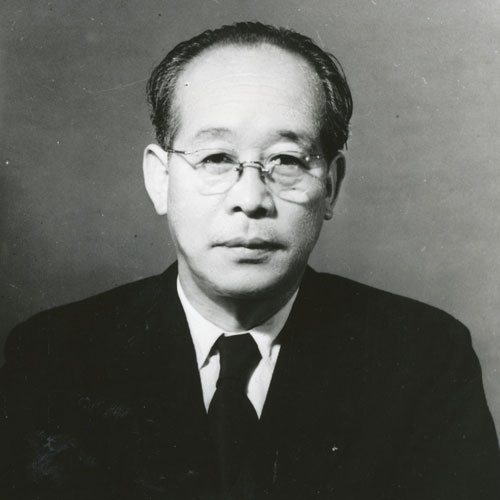 (Film Director, 1898-1956) Born in Tokyo. 1920, he joins the Nikkatsu Mukojima Studios. After assisting Tadashi Oguchi and Eizo Tanaka, he debuts as director with “The Resurrection of Love” in 1923. In the 1930’s he drifts between Shinko Kinema, Daiichi Eiga and Shochiku to establish his style of depicting oppressed women with a painstaking reality, in “Naniwa Elegy” (’36) and “Sisters of the Gion” (’36). After contracting with Daiei in 1952, “The Life of Oharu” (’52/Koi Production·Shintoho), “Ugetsu” (’53) and “Sansho the Bailiff” (’54) won him awards at the Venice International Film Festival for three consecutive years, making Mizoguchi’s name renowned to the world. His significant style of shooting one-scene-one-cut has also had an influence on French New Wave directors.